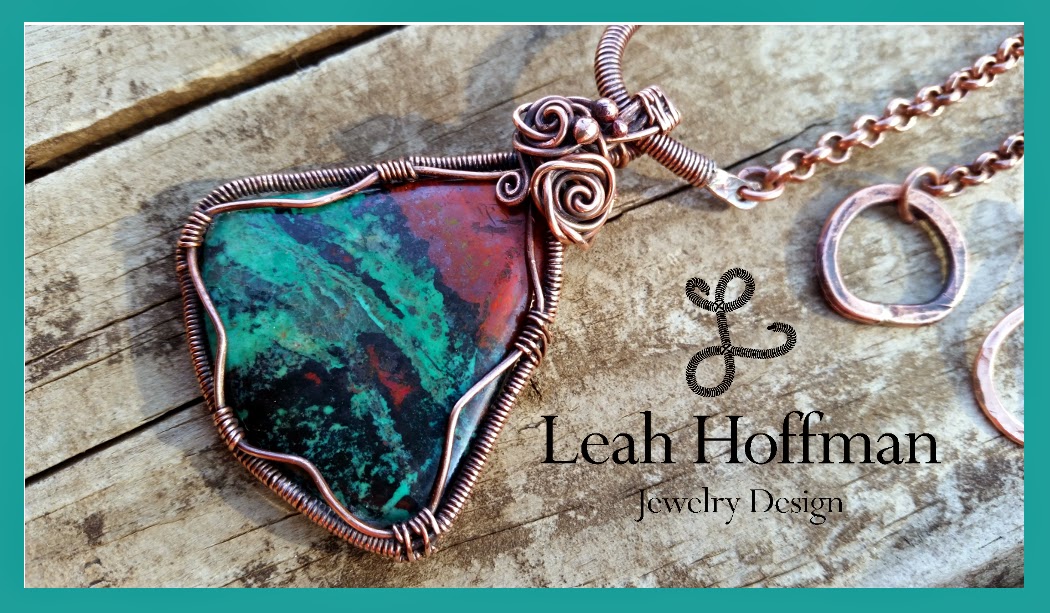 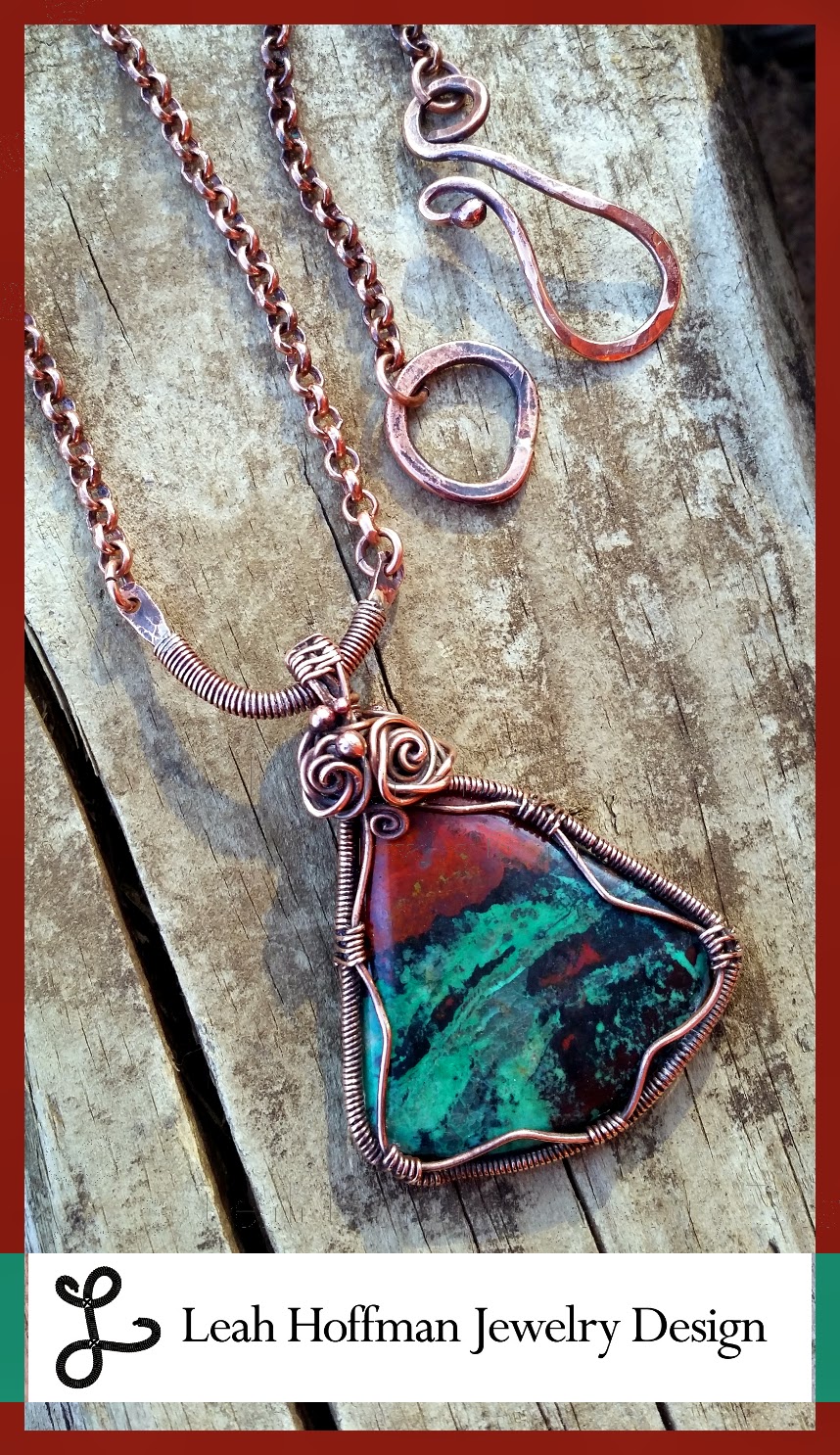 When I saw this stone (along with a couple of her sisters) I just knew I had to have her. When I saw how much Sonora Sunrise costs, I decided it was WAY out of my league. The blue part is called "Chrysocolla" and the red is called "Cuprite". The black is actually iron. I've even heard of there being flecks of real gold in in some varieties. What is rare is the combination of the three. I got two very high quality Sonora Sunrise stones from a cab cutter that I found in a lapidary group on Facebook. She offered me the stones at a price I could (sort of) afford, and I just couldn't pass it up.

When I received the stones they were much more beautiful in person. The problem though was that they were a bit softer than what I'm used to working with. I knew I wouldn't be able to use the methods I usually use, I would have to have a light touch. The first attempt went no where. In fact, it was such a mess I posted a photo on Instagram.

I tried again today. I think I did it. It was a little more difficult and more challenging, but the process went a little quicker. I usually hammer around the stone, I usually tumble finish every piece. I wasn't able to do that. I had to harden the wire by meticulously polishing the wire, and it was soft because I annealed the heck out of it to get it to shape around the stone. I like how it turned out though. But I really think it's the stone that's the star here, and that's important with a stone like this. I hope you like it.

Promote Your Page Too

Leah Hoffman
Des Moines, Iowa, United States
Working with wire has hardened my fingertips, broken my nails, poked and scratched my skin, but it's heightened my creativity, challenged my mind, and helped me produce art that makes me proud. To inquire about any of the jewelry you see here send me an email message or contact me on Facebook.